How to Reduce Excessive Barking 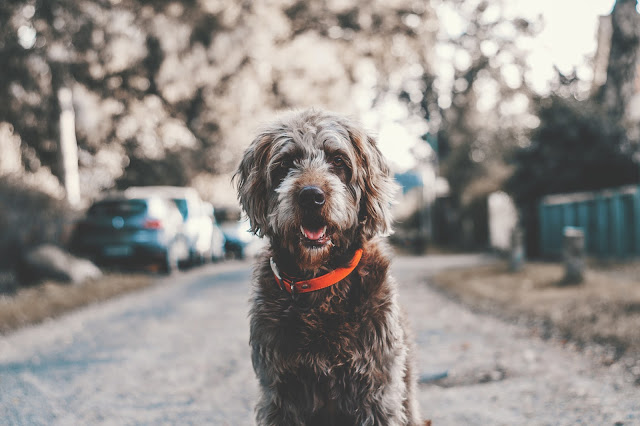 Although dogs are going to bark, there's definitely a difference between a normal amount of barking and a dog that engages in this behavior excessively. If your pet falls into the latter category, it's normal to feel stressed or even overwhelmed by how your dog is behaving. The good news is even though it may not seem like it right now, there are ways to reduce how much or often your pet barks.

Since barking is a key form of vocal communication for dogs, it’s helpful to understand the different reasons a dog may bark. Six of the most common reasons dogs bark are:

Feeling the need to protect what they see as their territory.
Being caught off guard and barking because they feel scared or alarmed.
Unhappiness caused by being bored or alone for extended periods.
Feeling excited and using their bark as a type of greeting.
Trying to get attention for something they want like a treat or going outside.
Separation anxiety, which is often signaled by compulsive barking.

What to Do When Barking is a Problem

As you can see from the list above, there are plenty of legitimate reasons why a dog may bark. For example, there’s a very good chance that barking after eating a bowl full of dog food and drinking lots of water simply means your pet wants to go outside to relieve itself. But if barking ever becomes a problem due to its frequency or intensity, you will need to take extra steps to help your dog.

Before we go over what you should do, it’s worth mentioning a common mistake to avoid. That mistake is yelling. Instead of deterring your dog, shouting or yelling is viewed as you joining in on the barking. So while it’s important to be firm, avoiding raising your voice too much.

The best approach to curbing excessive barking is to firmly say the word quiet whenever your dog is barking too much. Once your dog stops, praise it and then provide a dog treat. As long as you ensure you don’t reward your dog while it’s still barking, you’ll eventually be able to use this command to instantly silence your dog because it will associate it with getting a treat.

In addition to being patient with the training process, keep in mind that it’s much easier for a dog to be quiet when it’s tired. Exercising your dog a few times a day for a total of at least 30 minutes will help to reduce your pet’s urge to bark and help with its overall sense of well-being.
Posted by Unknown at 6:30 AM